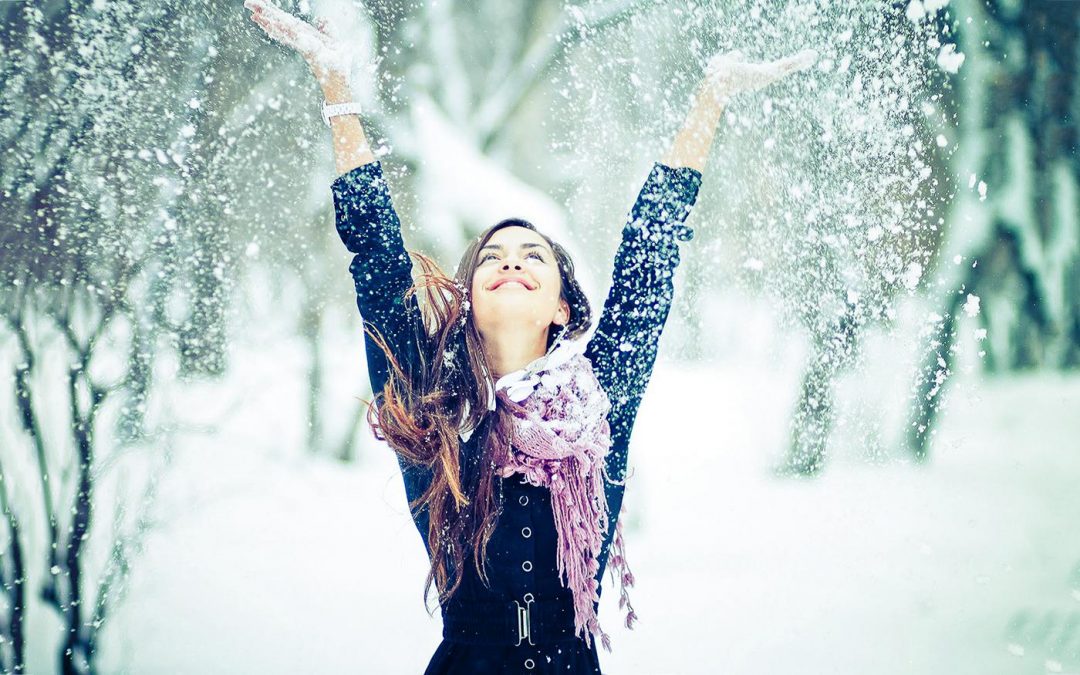 This year’s winter aliments seem not to have depleted the choir as much as in other years, perhaps the unseasonal mildness being responsible and the chorus quickly warmed to their with Hubert Parry’s Blest Pair of Sirens.

The complexities of the occasional scoring for double chorus were easily taken in their stride and it was rendition which could not be faulted – although this reviewer finds Parry less than uplifting. I don’t even like Jerusalem.

Two rarely heard Schumann pieces for the organ were played with his usual aplomb by Ronald Frost, though the somewhat asthmatic instrument at St Peter’s sounded wheezy in the quieter parts.

These were followed by a brightly polished little gem – the motet Locus Iste by Bruckner. Sung with great precision and without score or accompaniment, it shone like a good deed in a naughty world and delighted us all.
After which the evening’s soloist mezzo soprano Sarah Cox made her entrance for Vivaldi’s Stabat Mater.

Some soloists simply have presence and she has it in abundance, with a calm stillness betokening assurance bordering on arrogance, amply justified by her talent.

A character full voice of excellent timbre is matched by great technical ability and backed by tremendous power when needed. Vivaldi is but one of many who have been inspired by the devotional poetry of Stabat Mater, and he offers each three line verse an appropriate rousical character which Sarah Cox exploited to the full. We were duly appreciative. After the interval cam Elgar’s glorious The Music makers and from the dramatic Sotto Voce opening lines it was clear that the chorus had done their homework and were on top of their material.
The top notes were hit with accuracy, the dynamics were under full control as witnessed in the splendid crescendo on Soldier, King and Peasant and the quieter passages never lost their precision.

It all came to a splendid finale, with soloist and chorus combing in brilliant, thrilling textures before the final, confident closure.