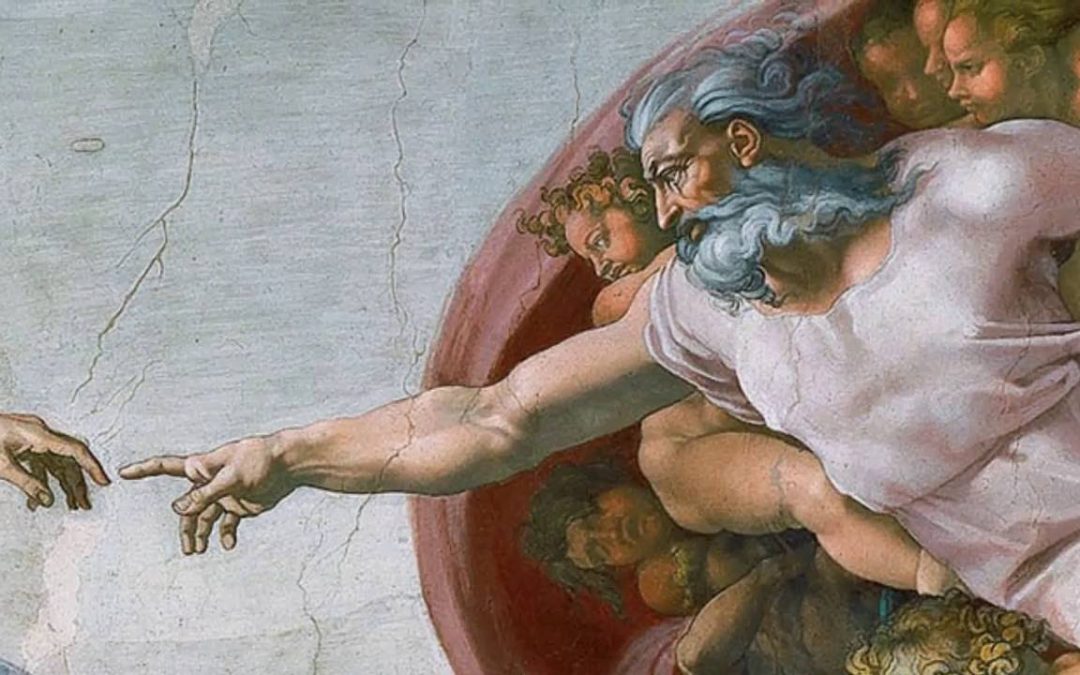 Receiving its first public performance in 1799, Haydn’s oratorio The Creation was immediately hailed as a masterpiece, a reputation it has never lost, and deservedly so. It offers melody, narrative and drama in abundance. In addition, the text is not without its comical moments, for instance in its reference to the sea’s shoals of fishes as the “finny tribes.”

Bury Choral Society’s performance at Bury Parish Church on 8 November was easily on a par with their best, a performance augmented by excellent soloists. Even at its most complicated, for example in “Awake the harp,” there was never the remotest threat of the precision being lost. Dynamics were faultless, nowhere more so than in “Hail, bounteous Lord!”

It goes without saying that a chorus of sixty-plus members can sing loudly. Getting them to sing softly is a different matter, but this they did with aplomb, especially noticeable when singing alongside the soloists in “By thee with bliss.”

Soloists Sally Woan, soprano, John Elliott, tenor, and Matthew Kellett, baritone, were all to be congratulated on meeting the demands which this work makes of its soloists, as they are required to contribute much. The two men especially are to be commended for the clarity of their enunciation, so vital to a narrative work such as this.

Throughout the Bury Camerata accompanied with great sensitivity and talent, with occasional contributions from an arriving-at-the-very-last-minute accompanist Jonathan Ellis. And all was made coherent by the unfussy but highly accomplished expertise offered by musical director Juan Ortuño, whose association with the Choral Society is bringing nothing but good.     JDA

We are BACK! See below for our Latest News and our concert programme here  View