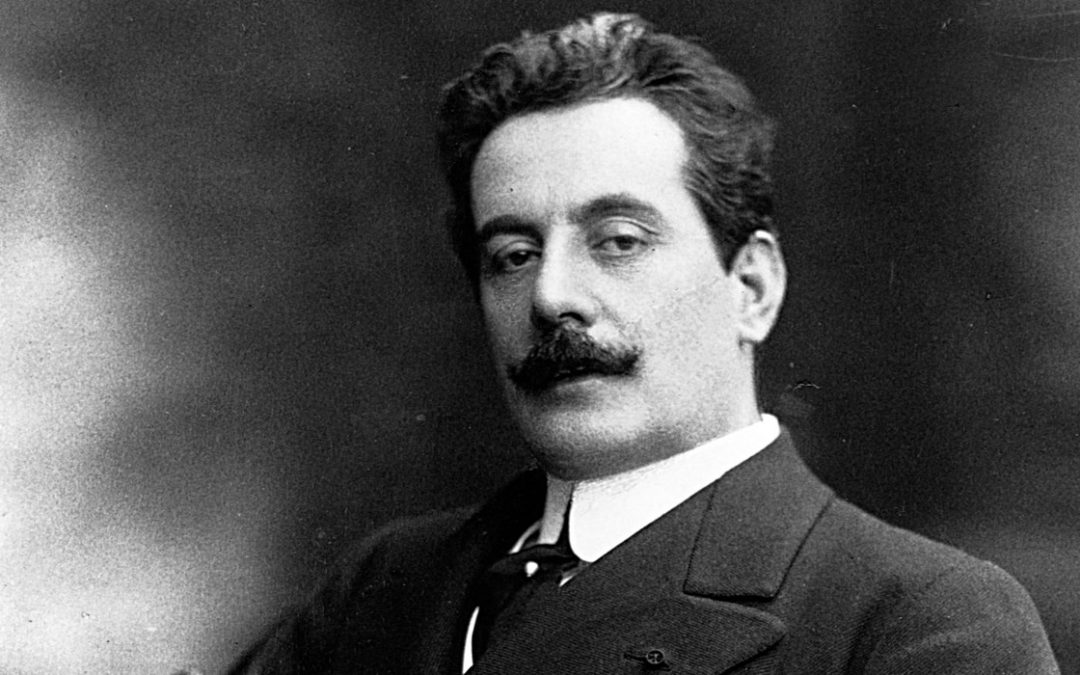 Bury Choral Society treated a capacity audience to two rarely performed works at their concert in the intimate acoustic of St Margaret’s Church, Prestwich. Initially Puccini and Vaughan Williams might seem to be strange musical bedfellows but here are connections.
They share anniversaries this year; this being the 50th anniversary of Vaughan Williams’ death and the 150th of Puccini’s birth.
To mark the Vaughan Williams anniversary Chris Gill chose the short cantata in Windsor Forest that the composer worked from the opera Sir John in Love.

The five movements contain some complex writing and it did tax the choir on one or two occasions but there was some lovely gentle singing, from the ladies in the opening and closing movements while the gentlemen certainly roistered along in the boisterous Drinking Song.
Ronald Frost accompanied the cantata on the piano. Usually admired as one of the finest and sensitive of organists it was a treat to hear him bring his considerable qualities to this role.

In the subsequent song cycle Songs of Travel, he found a myriad of colours and textures as he partnered the baritone David Usher. Mr Usher brought a full throated commitment to these much loved songs.

When required he was bluff and tender, wondering and resigned and his diction was impeccable.

Mr Frost assumed his usual role on the organ stool for the main work of the evening Puccini’s Mess di Gloria, and what a marvellous sound he conjured from the lovely instrument. Puccini came from a long procession of church composers.

The Mass is a large scale piece and was first performed in 1880 when the composer was 22 years old. There are certainly intimations of the great opera composer he was to become especially in the solo music. Chris Gill’s experience conducting opera brought many dividends to this performance.

The opening of the Gloria bounced along while the lyrical Kyrie was moulded with care. There may have been one or two scrambled moments because of enthusiasm but the choir sang with required drama.

The highlight of the performance was Nick Hardy’s full blooded full toned Italianate tenor complete with ringing top notes.
He sang the proto aria of the Gratias Agimus with fervour and in the final Agnus Dei blended with David Usher and the choir to bring the evening to a satisfying conclusion.