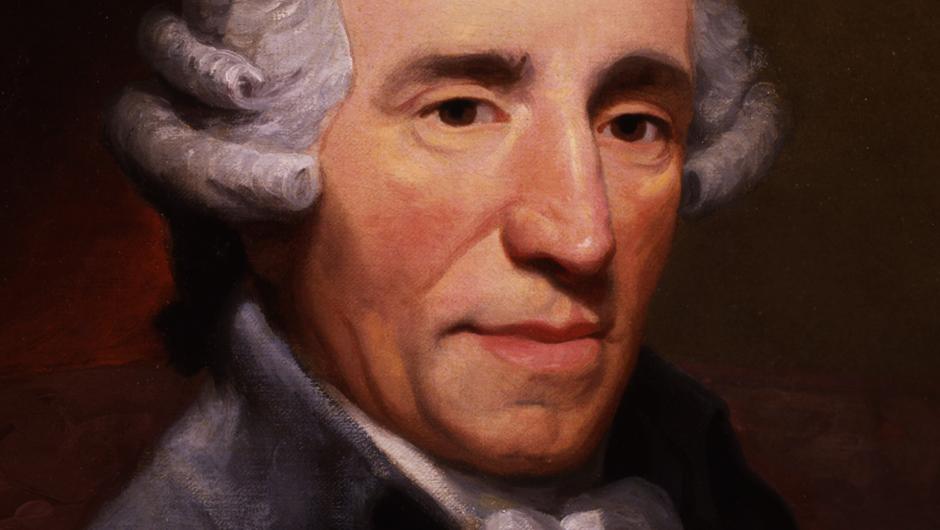 For their first concert of the season Bury Choral Society mixed the old with the new at St John’s Church.

First cam Purcell’s setting of Psalm 96 O Sing unto the Lord, which soon got into its stride with O Worship the Lord being especially fine, beautifully broad and expressive.

Bass David Usher played a leading role in this piece with competence and aplomb, his rich tones at times seeming a little unfocused but that is a minor quibble. He was ably abetted by tenor Robert Gardiner, still at the RNCM whose heroic style formed a pleasing contrast.

The choruses based on spirituals from Michael Tippett’s A Child of our time were fine fare indeed. The chorus handled these complex and syncopated settings well, with the interchanges tightly and effectively executed.  They were a delight to hear.  As was Sasha Johnson Manning.

Tippett offers the soprano soloist the opportunity to shine and soar which she took with eagerness phrasing a wonderful counterpoint to the choral work.

Between these items Dr John Ellis standing in a short notice for Ronnie Frost played a Handel organ concerto to good effect, the precision and clarity of the fugal second movement being especially noteworthy.  His accompaniment of the choral items was exemplary.

The major item came after the interval Haydn’s Mass in Time of War, which rather belies its sombre title by being an enjoyable and accessible work. A highlight of the evening was the Benedictus when the soloist sang superbly as a perfectly balanced quartet. A shame that mezzo Jennifer Westwood had so small a part in the evening’s proceedings; she has a glorious voice.

At times it seemed that the soprano section of the chorus though not lacking in numbers struggled sounding a bit thin and without the confidence really to attach their entries. The whole chorus had to work hard to begin coherently the series of Amens at the end of the Gloria. These are minor quibbles as overall the concert provided an enjoyable performance of considerable quality. We are lucky indeed to have such a society in a small town like Bury.