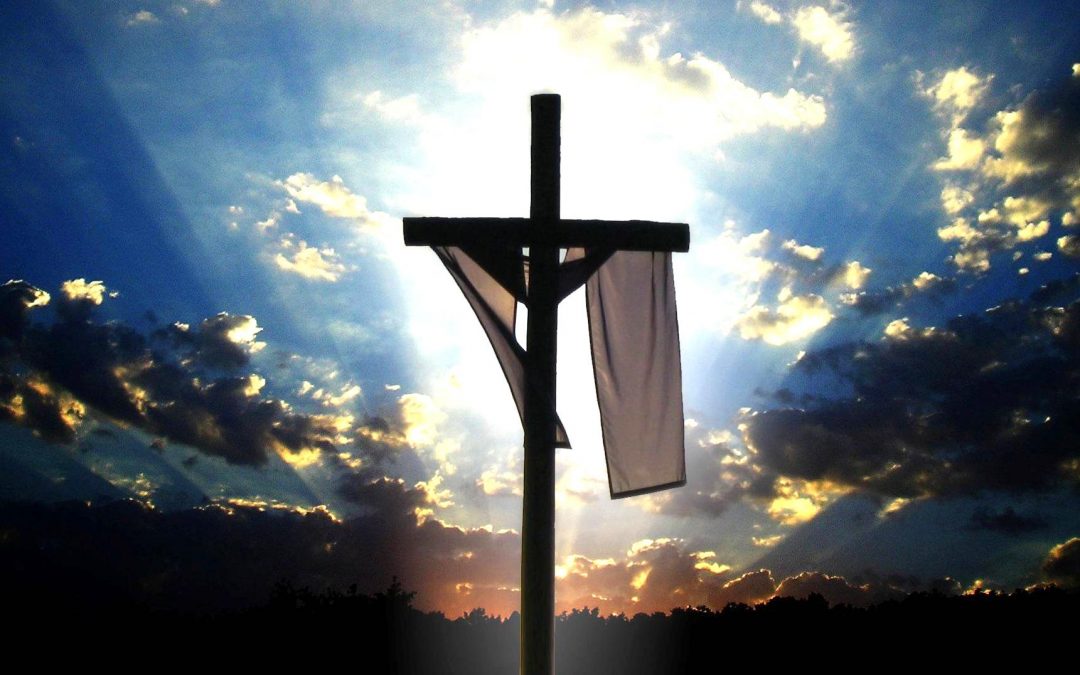 If one is the newly-appointed musical director of a choral society, what better way to begin one’s career than with a performance of Messiah at the beginning of Advent in the local parish church?

Sinead Hayes did just that and made an immediate mark. She must be a delight to sing with, as she clearly delights in her role, guiding chorus and orchestra as much with bodily inclination, glance and smile as with the baton.

Under her direction the chorus did not disappoint in this most taxing of works. Most taxing because members of the audience know it as well as the singers and mentally note any aberration. One can always discuss interpretation or dynamics, but I came across only one real musical mistake, towards the end, when one might plead fatigue.

At all other times the chorus was tight, tidy and well in control. The mark of good choral singing – unaccompanied pianissimo entrances – was wonderfully executed at the beginning of Since by Man Came Death. Perhaps on occasions the tenors were a little stridently bright, but otherwise the balance was right.

Susan Mather – well known to local audiences – gave her usual good account of herself in the soprano soloist role. An apology was made on behalf of alto soloist Sarah Cox before the performance began; she was suffering from a respiratory infection at too short notice to find an alternative. One would not have known it, apart from one or two phrases lacking somewhat in dramatic punch. She is to be congratulated and perhaps awarded a medal!

The vocal performance was begun in superb style by tenor Alexander Grove’s rendering of “Comfort Ye” and he continued in the same vein.

The orchestra, the Athenean Ensemble, comprising musicians drawn from several of the best local orchestras, along with Manchester Cathedral organist Jeffrey Mackinson, provided ideal accompaniment, never threatening to dominate or hinder the singers.

We look forward to the society’s performance of Faure’s melodic masterpiece setting of the Requiem Mass in February – a month that needs all the help it can get.