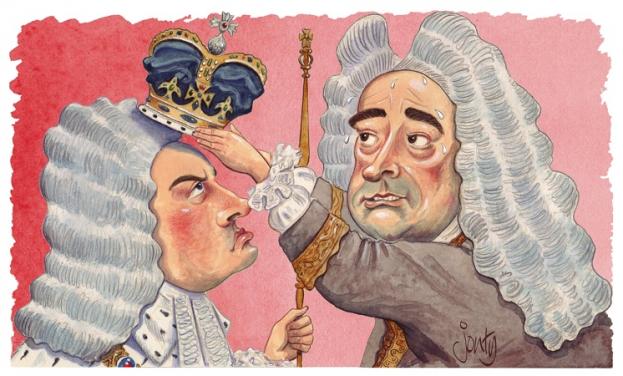 STAND Parish Church provided the setting for the final concert of Bury Choral Society’s season, an evening with an accessible programme of well-­‐known works.

Mozart’s Misericordias Domini, Vivaldi’s Gloria, Haydn’s Creation Mass and lastly, but by no means least, Handel’s Zadok the Priest provided performers and audience with a satisfying and largely familiar programme.

The fugal elements in the Mozart were perhaps not as crisply defined as they might have been, although similar elements towards the end of the Haydn were far more under control. Otherwise the choir responded extremely well to a vocally demanding task.
Perhaps a little too demanding as their excellent musical director, Sinead Hayes required them to sing vigorously almost throughout. Though a sudden piano passage, for instance, in the Haydn was all the more impressive and put into relief the unremitting pace and volume of almost all else.

This did not detract from both dynamic expression and phrasing, particularly impressive in parts of the Vivaldi. Accompaniment was provided at a consistently high level of quality by the talented members of the Bury Camerata.

Four comparatively young soloists, all with current or recent connections to Royal Northern College of Music, were uniformly delightful and appeared to be enjoying the occasion, which always helps. Their contributions either solo or in combination, were polished and engaging.

The evening ended with speeches and presentations to Ronald Frost, whose association as organ accompanist and soloist with the society spans almost 55 years. This has now drawn to a close, and fulsome and sincere were the tributes paid to this modest, warm-­‐hearted and supremely talented musician.