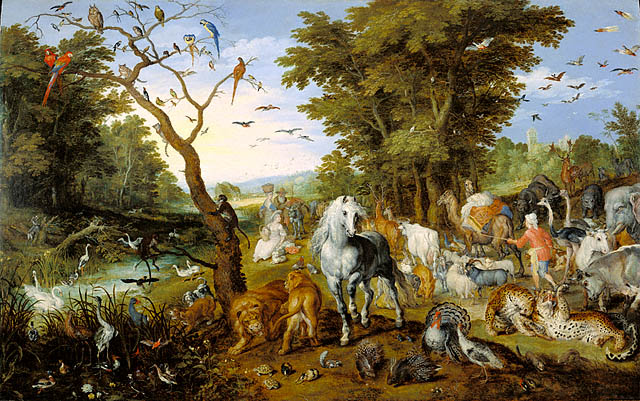 A BALMY evening in late spring, the welcoming acoustics of All Saints Church, Stand. Its splendid organ and Bury Choral Society on good form provided the ingredients for the Society’s final concert of the current season.

At first glance the programme did not appear promising. Baroque composers Marc-Antoine Charpentier and Rameau rubbed shoulders with Faure, Saint-Saens, Bizet, Widor and Vierne. But like a good chef, conductor Chris Gill combined his ingredients to produce a satisfying musical experience The main work in the first part was Charpentier’s best-known choral work, the Te Deum. From the well-known fanfare Prelude to the concluding In te speravi, Chris Gill’s direction was vigorous and eloquent by turns.

Members of the Society stepped forward as soloists but were sometimes defeated by the specialist period style so needed by music of this era.

The hors d’oeuvres consisted of part songs’ by Rameau, Saint-Saens and Faure. Of these Les Fleurs et les Abres was the highlight for its bounce and clarity of articulation.

After the interval an excerpt from Bizet’s opera Carmen found the choir in exuberant form encouraged by Mr Gill’s vibrant encouragement.

Members of the choir then sang songs by Faure, Chausson and Revnaldo Hahn and were sensitively accompanied by Beryl Shepherd. These were followed by a rare performance of Louis Vierne’s Messe Solonelle for choir and two organs preceded by The Toccata by Widor. In what was a minor miracle Ronald Frost succeeded in doing the almost impossible – he turned this test of the organist’s art from what is very often an example of empty digital virtuosity into a triumphant piece of music by virtue of subtle phrasing and a mastery of tempo and the resplendent Stand instrument.

Composed during the final year of the 19th century Vierne’s mass lasts less than half and hour and it packed quite a musical punch in this impressive performance with Bury Choral Society at its best.

The singing was assured, firm of tone and with a wide dynamic range. Mr Gill brought his experience of conducting opera to this work and in no way did it seem inappropriate, as the result was a performance of fervour and commitment.

The accompaniment, as in the Charpentier, was by Mr Frost on the main organ – what a wonderful plangent quasi-French sound he conjured from this essentially English instrument – and the expert Michael Smith on the smaller organ in the nave.

Altogether this was a fine conclusion to a wide-ranging season of music from the Choral Society and a most satisfying evening of music making.

From the Bury Times