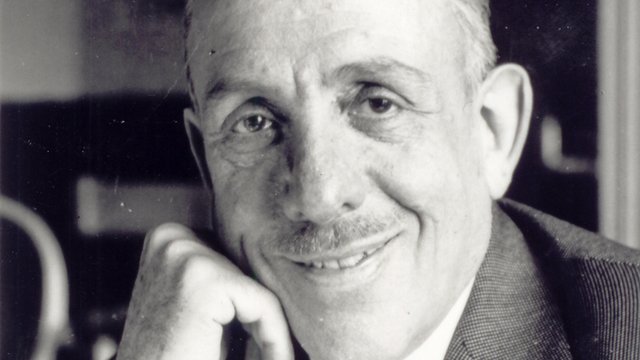 It was a beautiful evening for the final concert of Bury Choral Society’s season at St Mary’s Church Hawkshaw. In the first half we were provided with fare to match a delightful programme for a spring evening. Beginning with the familiar Chorus of the Enchanted Islanders by Handel, we then moved onto a beautifully sun Bach motet, O Jesus Christ meins Lebens Licht.

Perhaps it was the discipline of singing the St Matthew Passion only weeks ago that made the choir so comfortable with the techniques necessary for Bach’s music. They created a smoothness and breadth which was highly satisfactory, allowing the impeccable logic of the parts to interweave and then reach a conclusion.

Ronnie Frost chose for his solo item an organ concerto by Charles Avison. It was impeccably performed as we have come to expect from Mr Frost, but was a curious choice; Avison is considered a very minor composer, and the piece demonstrated why this is so being both trite and tweddly.

Exactly the opposite experience was provided by soprano soloist Nicola Mills. Her singing of four spirituals in an arrangement by Moses Holden was superb.

The audience was especially entranced by the first Deep River, which was spell binding, and prolonged and fervent applause at the end of the set showed our appreciation.

The first half concluded with two justifiably popular items: The Bridal March from Wagner’s Lohengrin and the Easter Hymn from Mascagini’s Cavalleria Rusticana.

John Edwards raised a smile when he explained that this was rare opportunity to hear the former in its entirety, as in its usual context it ends 12 bars in after the bride has reached the altar.

The second half was a completely different proposition, comprising one work – French composer Francis Poulenc’s setting of the Gloria.

Although quite short, this is an accomplished, complex and difficult work, completed only four years before Poulenc’s death in 1963, and carries many of the characteristics of contemporary French music.

Although Poulenc’s work is diatonic his frequent use of dissonance and curious sprung rhythms means that performers have to be on their toes throughout.

The chorus gave a creditable account of themselves, and there was never any risk of things coming apart. The accuracy of phrasing and ending provided plenty of dramatic energy.

This is a choir which has learned how to sing softly, and the quiet passage with ‘Nicola Mills’ voice soaring above, were especially effective.

The final, beautifully fading “Amen” brought an end to a fine evening’s entertainment which had provided something for all tastes.