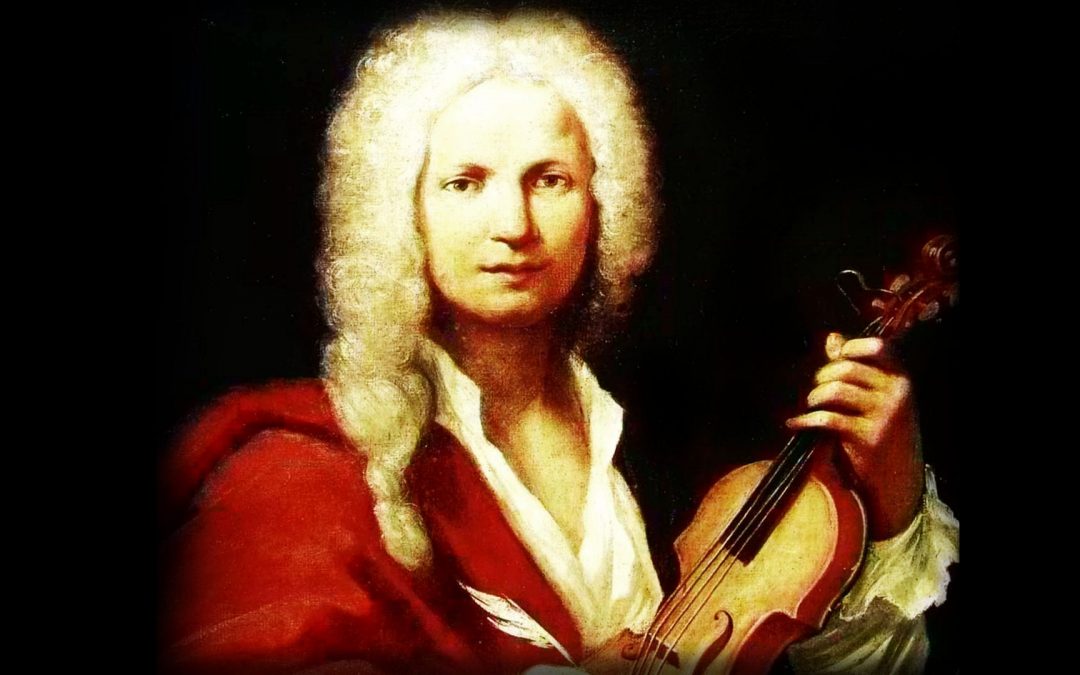 Bury Choral Society’s final concert of the season in All Saints Church, Stand, was an enticing mix of rarely heard Vivaldi and Donizetti coupled with the almost totemic Mozart’s requiem. Under the inspiring and encouraging direction of Sinead Hayes, the society has developed a firm, bold sound that encompasses a wide dynamic range with exemplary enunciation.

In the Requiem their fearsome rhythmic attack in the Dies Irae was complemented by the gentle pleading of the Hostias movement. An unfortunate scramble during the fiendish Domine Jesu Christe did nothing to detract from the intense commitment given to the entire work.

The admirable solo quartet of Stephanie Pfeffer, Margaret McDonald, Bo Wang and Louis Hurst were at their considerable best in a pliant Recordare. Miss Pfeffer was also the meltingly beautiful soprano soloist in Miss Hayes’s edition of Donizetti’s exquisite Ave Maria. The gentle choral interjections gave another indication of the admirable work the conductor has done with the society. This was complemented by the vigour that they brought to the Vivaldi ‘Credo’ a slightly, but no less enjoyable work than the well known Gloria..

Ronald Frost was the splendid soloist in a big hearted performance of a somewhat unauthentic edition of Handel’s Organ Concerto op 4 no. 1. His wonderful musicianship overcame any co-­‐ ordination difficulties that must have proved such a problem due to the distances involved between the organ loft and the orchestra situated way below him in front of the choir screen.

Throughout the evening Bury Camerata responded with sensitivity and panache to Miss Hayes’s baton and set the seal on a splendid evening’s music making.