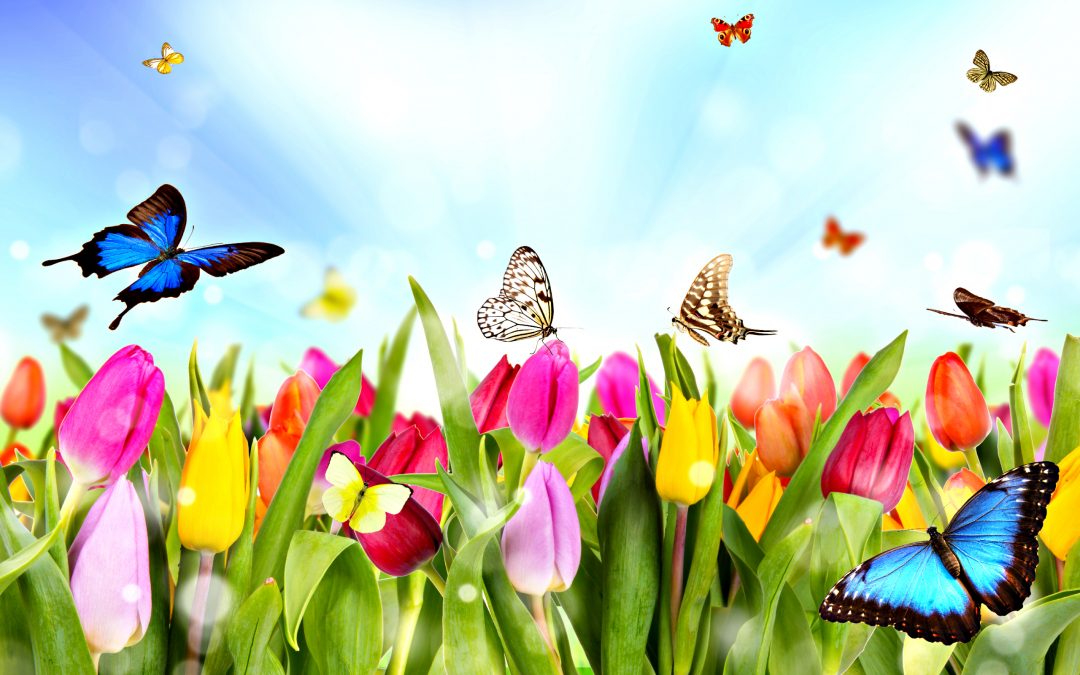 On Tuesday, March 3rd, Bury Choral Society presented “Spring Celebration” a concert of mainly German and German-inspired items from Schubert, Brahms and Elgar. As their cheerful Spanish conductor Juan Ortuňo said, it would probably be spring in his homeland even if the drizzle and cold suggested otherwise in wintry Prestwich. However, St. Margaret’s Church was warm and welcoming, with plenty to gaze upwards upon, from the magnificent hammer beam roof with its gilded angels to Graeme Wilson’s great Crucifixion, enhancing the music below.

The music was joyful and beautiful, starting with Schubert’s Lebenslust , followed by An die Sonne and Der Tanz, well sung with only a paucity of squished umlauts. Thanks to translations printed in the programme by Rosemary Artley, it was easy to follow what was being sung, and a few smiles that passed across the faces of some in the Altos suggested that they had noticed the similarity of notes with Howard Goodall’s theme tune from Blackadder when singing “I sense that I am mortal”, although obviously Schubert got there first.

Following the Schubert pieces, the choir relaxed back into English with Edward MacDowell’s Barcarole Op. 44, before forging ahead into a whole series of love songs by Brahms (Liebeslieder Walzer), again in German, but well articulated despite some fast tongue-tying text.

After the interval, we were treated to Petite Suite by Claude Debussy, a feast of a piano duet by Elin Rees, the organist from Bury Parish Church, and Jonathan Ellis, fresh from his recent performance on one of the 8 pianos in the John Wilson Piano Spectacular at the Royal Northern College.

To complete the concert, the choir sang Elgar’s Six Choral Songs From the Bavarian Highlands. With the language returning to English, courtesy of Alice Elgar, the choir sang their hearts out with great conviction, in an eclectic mix of everything from dancing to lullaby, from deep-lying snow to hunting. Great music heartily sung; German rhythms and Elgar. Wonderful!

Bury Choral Society members will no doubt look forward to seeing you at their next concert on Saturday 9th May at Stand Church, Whitefield: Carmina Burana by Carl Orff. Don’t miss it!