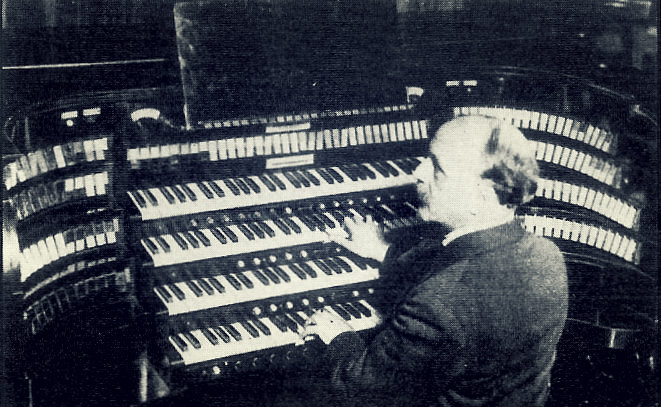 I have never thought that a concert commencing at 7.30pm is the ideal time to start listening to a concert, see a show, go to the ballet, or whatever – do you eat beforehand, probably in a rush, or after the event and consume a late night meal? In Holland it is common for concerts to start later but also be shorter. A concert lasting just an hour on a wintery Sunday afternoon is one way of addressing the problem and Bury Choral Society repeated this format at Rochdale Parish Church after the success of a similar event, also in Rochdale, two years ago.

The music was a partial repeat of the concert performed by the choir earlier in the week at All Saints Church, Stand – Entente Cordiale, a mixture of French and British music – with half of the choir taking part for this short concert. They started with a familiar piece by Faure, his Cantique de Jean Racine, which clearly is well known to them as they “lent” into it with ease and modulation of sound and well blended tone. A delight! This was followed by one of the Gregorian chant based motets by Maurice Durufle, Ubi Caritas, sung a cappella. This is a more difficult work to perform successfully despite its apparent simplicity but the choir gave us an admirable rendition.

The key work was Vierne’s rarely performed Messe Solonnelle; this is no solemn mass but a fluent, tuneful work originally performed over 100 years ago but surprisingly modern with its dissonances which resolve so beautifully. With no soloists and just organ accompaniment, the reduced scale choir, assisted by the good acoustic in the church, gave us a well-tuned and phrased performance but still with sufficient power to convey this lovely music. It was obvious that the choir liked this music and their ability to phrase the line and not sing loudly came to the fore. Juan Ortuno, the choir’s Spanish conductor, continues his excellent relationship with this long established choir.

A delightful way to spend a wintery Sunday afternoon. What a pity that there were not more people there to enjoy this lovely music.