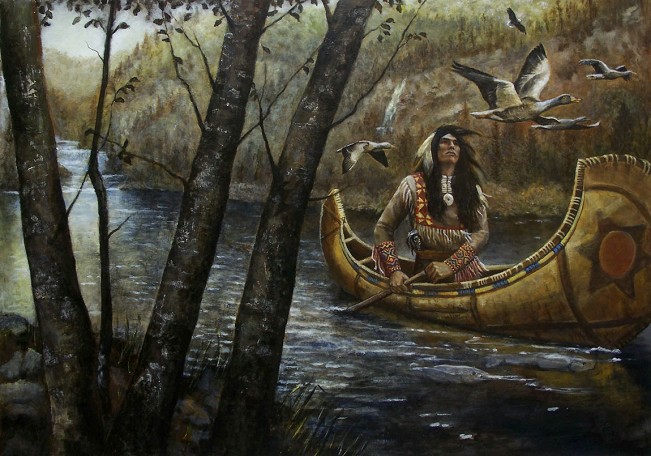 Two very different works in different genres and written centuries apart were on the programme for the first concert of Bury Choral Society’s new season given in the hall of Bury Grammar School for Boys.

So what was the connection between Henry Purcell’s Baroque operatic masterpiece Dido and Aeneas and Samuel Coleridge Taylor’s Victorian cantata Hiawatha’s Wedding Feast? The answer is that both composers died in their 30s and consequently didn’t live to fulfil the promise that their music predicted.

In the early part of the last century Hiawatha’s Wedding Feast was second only to Messiah in the affections of the British public. But latterly it has fallen into neglect and so it was a pleasure to be reacquainted with its charms.

The bulk of the work is given to the chorus and requires rhythmic precision and excellent diction. Under Chris Gill’s dynamic and thoughtful direction these were amply fulfilled. Mr Gill’s tempi were carefully controlled and the many tricky transitions between sections were handled with great skill. The famous tenor solo Onaway. Awake beloved! was sung with tender lyricism by Eric Cymbir and brought a welcome contrast to the chorus’s energetic descriptions of the Feast’s menu.

During the interval the hall was transformed into a theatre-in-the-round for a magical performance of Purcell’s opera, so taking us back to the intimate atmosphere of Josiah Priest’s school where it was first performed. This was a staged performance in period costumes. The soloists were members of Heritage opera who appeared in various guises. Serenna Wagner’s Dido was noble in bearing and voice but achingly vulnerable in her relationship with Aeneas. The death scene had an intensity that held the large audience in wrapt attention. Sarah Helsby-Hughes not only directed the imaginative staging but also sang a characterful and radiant Belinda. Wendy Sharrock brought an unexaggerated malice to her role as the Sorceress.

The role of Aeneas is a thinly drawn character and can be construed as something of a wimp, but Thomas Eaglen took the part by the scruff of the neck and by virtue of subtle acting and virile singing made him into a complex hero manipulated by fate.

Eric Cymbir and Luke Thomas multi-tasked admirably by singing, dancing and acting courtiers, sailors and witches. The chorus supplied the other characters with verve and sensitivity where required.

The admirable John Wilson, who had marvellously accompanied the Wedding Feast on the piano, migrated to the harpsichord for the Purcell and was joined by Natalie Dudman [violin] and Elinor Gow (cello). Mr Gill’s decorations to the vocal lines were informed by period performance practice and his cunning pacing of the drama resulted in a gripping, moving and ultimately very satisfying performance.