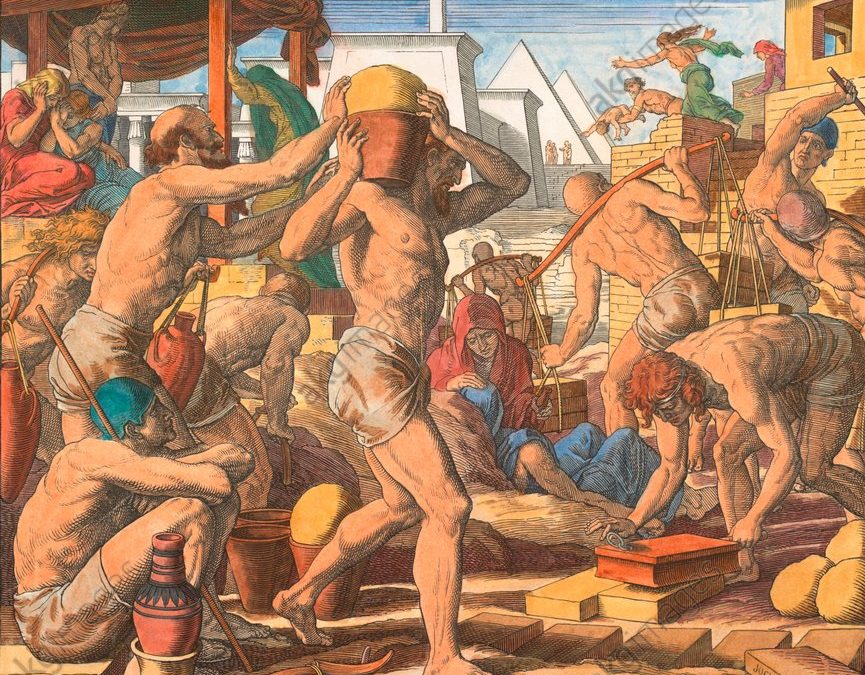 One musical commentator has described Handel’s oratorio Israel in Egypt as “above all other works existing in descriptive music”. It is a work unique in its epic conception and in the dazzling variety of its choral writing. It makes sustained and huge demands on the chorus stretching to their limits their range of dramatic expression stamina and indeed, virtuosity.

On Tuesday at Christ Church, Walmersley, Bury Choral Society under the direction of John Edwards, performed this prodigious work.

Perhaps the cold evening contributed to the requisite lack of mystery that the opening choruses required but as voices warmed to the occasion there emerged bright, rhythmic and pointed singing that made much impact in the Plague choruses. This was especially notable in the lilting delicacy of But as for the people.

In the long second part a few untidy entries and some wilting intonation in the difficult eight part choruses served to highlight how extremely demanding Handel is of his singers.

But by the end there returned the brightness clarity of tone an dynamism that was so much in evidence earlier in the evening. With the exception of the excellent guest tenor Martin Hindmarsh the soloists were drawn from members of the choir. Among them Naomi Jahoda impressed with sensitive phrasing and understanding of period ornamentation.

This performance was a fine beginning to what will be a very special season for their fine conductor John Edwards who has announced his retirement after 39 years at the helm.