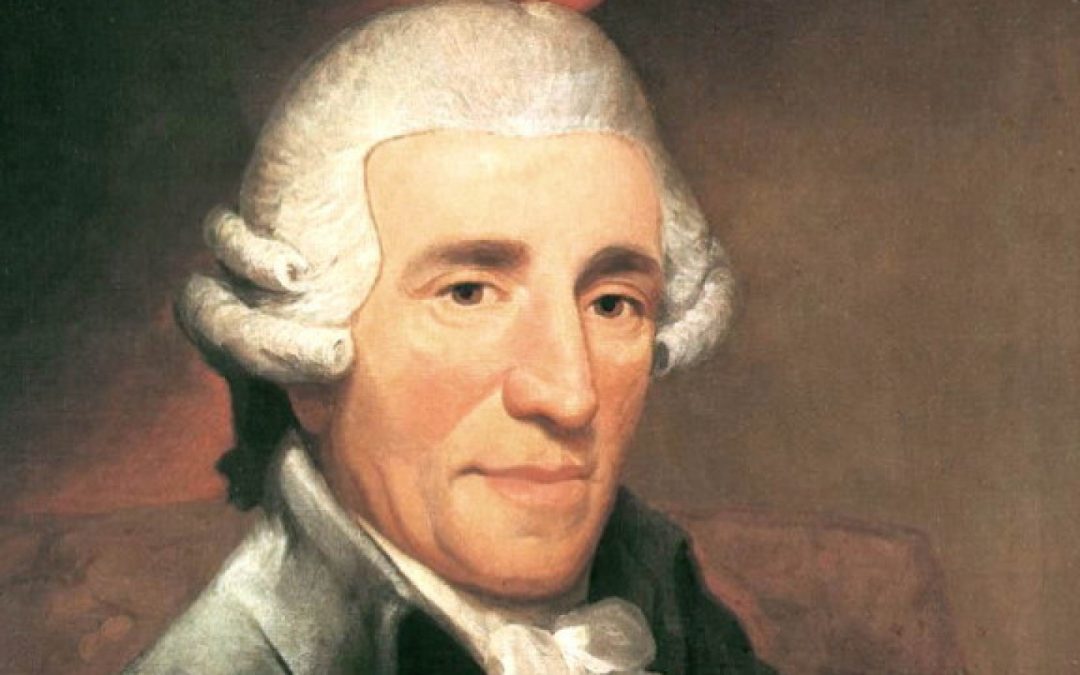 The Society’s final concert of the season, held at Christ Church , Walmersley, was a commemoration of the 250th and 200th anniversaries of the deaths of George Frederic Handel and Joseph Haydn respectively.

Although German-born, Handel became a naturalised Englishman in 1727 and in the same year he wrote the music for the coronation of King George II.

Interspersed with an informative narration by the Conductor, Chris Gill, and delivered with suitable gravity by Beryl Shepherd, the four Coronation Anthems provided a satisfying first half of the evening.

Together with a most accomplished guest orchestra, and Mr.Gill’s cunningly paced slow-burn tempo, the opening of Zadok the Priest blazed brightly. Lingering in the memory was the vitality and attack of The King Shall Rejoice and the lilting stateliness of My Heart Is Inditing.

The other work in the programme was Haydn’s Mass in D Minor, commonly called the Nelson Mass. From the opening Kyrie to the final pages of the Dona Nobis Pacem, Mr.Gill brought home not only the high drama in the score but also the moments of repose.

Was the microphone being left on in the pulpit for the guest soprano Katherine Moore an oversight? Its intrusive amplification of her part detracted from the other soloists who acquitted their roles with aplomb. Throughout the evening the chorus sang with notable clarity of diction, complete commitment and much energy.

It was such a pity as this was to be Mr.Gill’s final concert as Musical Director, but it was a memorable swansong.