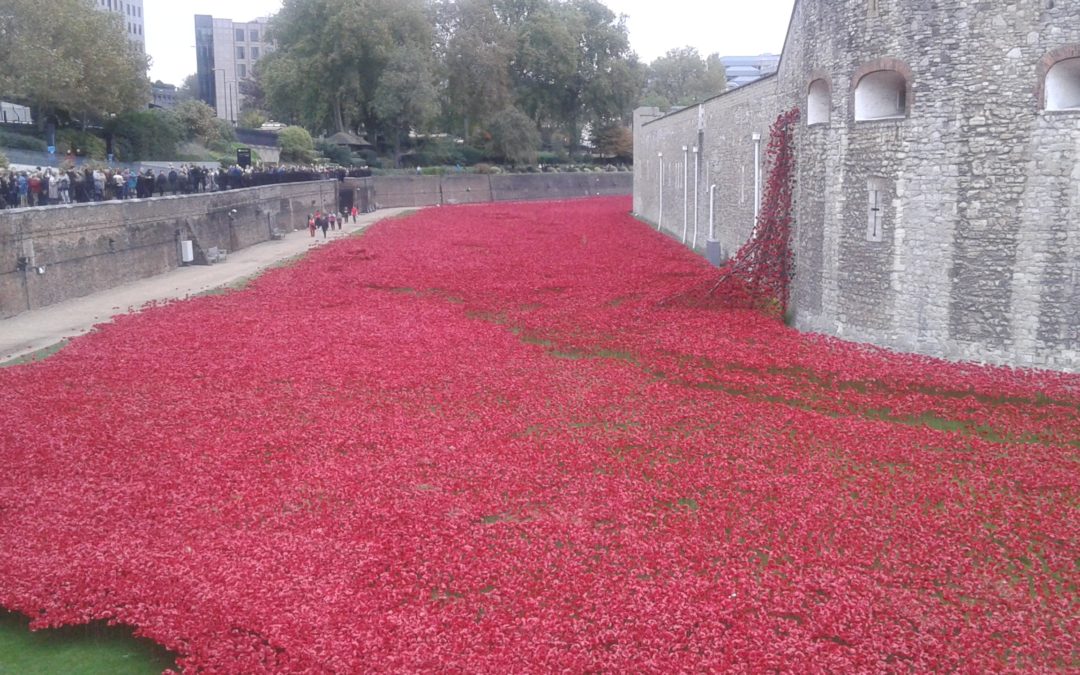 For their first concert of the season at Bury Parish Church, Bury Choral Society chose to mark the centenary of the signing of the armistice of the Great War with a very carefully and appropriately assembled programme.

Music was interspersed with poetry, narrative and accounts of the service and deaths of three men and one woman from the Bury area, these being read by Beryl Shepherd – familiar from the Society’s Christmas concerts –and Richard Youngman.

The musical items in the first half were short, ranging from baritone soloist Jordan Harding Pointon’s feeling-full performance of Keep the Home Fires Burning to John Ireland’s Greater Love Hath No Man.

Herbert Howell’s Requiem Aeternam was especially moving, sung with a calm, quiet elegance which is more difficult to attain than one might think.

Following the interval a short spell of narration was followed by the main substance of the evening, Vaughan Williams’ Dona Nobis Pacem. Written in 1936 when the threat of war was again sensed in Europe, it remains one of Williams’ more popular works. The choir was joined by strings from the Bury Camerata and, as in the first half, accompanist Elin Rees, and their contribution was both crucial and excellent.

As I have mentioned in previous reviews, the choral work of the Society is now very accomplished, nowhere more evident in the musical seeming-chaos of Beat! Beat! Drums!, a difficult piece resolved virtually faultlessly under Juan Ortuño’s direction.

The highlight of the evening for me was the Dirge for Two Veterans, a setting of a poem by Walt Whitman, when choir, strings and piano combined to create a powerful sense of the senseless remorsefulness of warfare.

The evening ended with the soprano interjection echoed quietly by the choir of dona nobis pacem – grant us peace. The hesitation to applaud at the conclusion of the evening symptomized, I felt, not a lack of appreciation on the part of the audience but simply a sense of being moved and affected by matters too tremendous fully to comprehend.