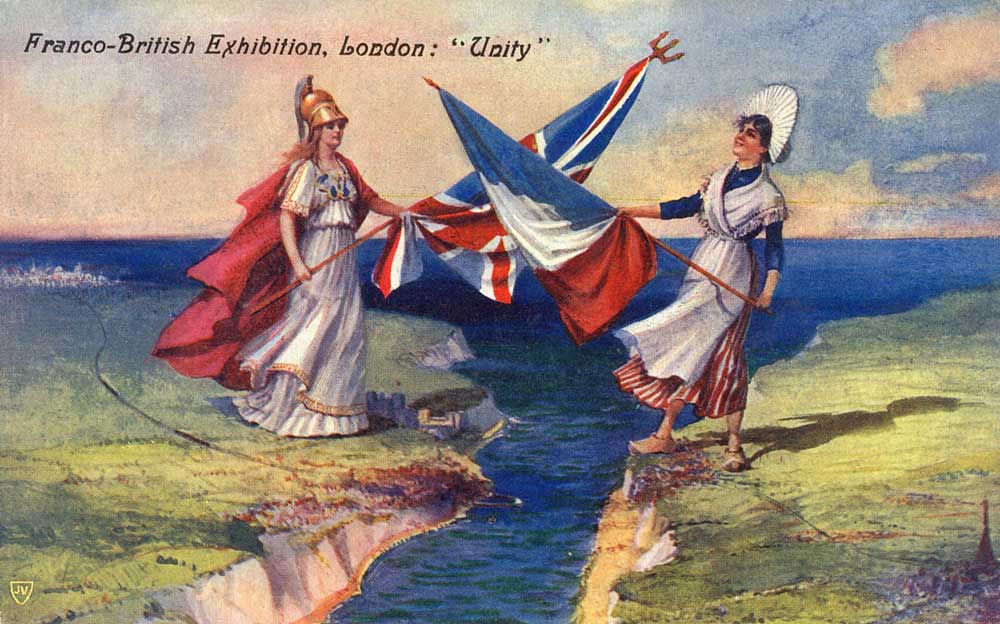 The advanced publicity promised a large scale opening to the new season but, unfortunately, Elgar’s The Apostles has been postponed. However, the somewhat lighter weight mix of English and French music, including a stunning rendition by Elin Rees of Vierne’s Finale, 1st Organ Symphony, which blew the cobwebs off the not inconsiderable instrument in Stand Parish Church, was a lovely welcome back to this fine choral ensemble and their guests. Another imaginative programme to complement Bury Choral Society’s large repertoire of classic oratorios, masses and requiems.

We did hear a little of The Apostles, in a gentle, careful singing of The Spirit of the Lord. This was followed by Elgar’s Lux Aeterna, the choral version of his Nimrod variation, sung a capella.

This 8-part arrangement of the variation, which is well known to British audiences, is a difficult piece to perform successfully, requiring restraint, good tuning and the ability to bring colour and shade to the singing, which this choir did with a suitably controlled performance. Short choral pieces by Byrd and Elgar, following the wonderful performance of Vierne’s organ work, concluded the first half of the concert.

The main work was Vierne’s rarely performed Messe Solonnelle; this is no solemn mass but a fluent, tuneful work originally performed over 100 years ago but surprisingly modern with its dissonances which resolve so beautifully. With no soloists and just organ accompaniment – it was originally scored for two organs but quickly adapted for a single organ – it was obvious that the choir liked this music and their ability to phrase the line and when required to not sing loudly came to the fore. This is certainly a work which ought to be heard more often.

Juan Ortuno, the choir’s inspiring Spanish conductor, is to be commended for the improvements that he has brought to this long established choir and I greatly look forward to their concert in the New Year which includes Mozart’s sublime Requiem.