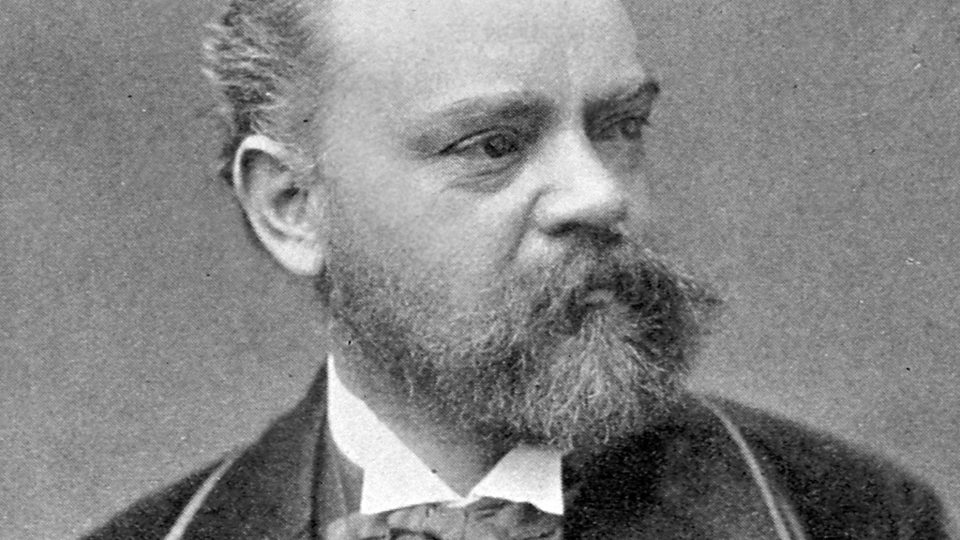 An imaginative pairing of relatively unknown works by Dvorak and Elgar was performed by Bury Choral Society in the final concert of their current season.

The main work was Dvorak’s Mass in D. It was performed in the original version with organ accompaniment and Ronal Frost was resplendent in the role. Aided by soloist Margaret Ferguson, Sarah Cox, Christopher Steele and Andrew Heggie the revitalised Choral Society, under the dynamic direction of Sinead Hayes delivered a performance that ranged from hushed reverence in the Benedictus to the stark drama of the Crucifixion in the Credo. The Elgar rarity was four of his six Songs of the Bavarian Highlands. A few moments of unsteady ensemble and intonation did not detract from the spirited performance.