Concert is fine finale for John 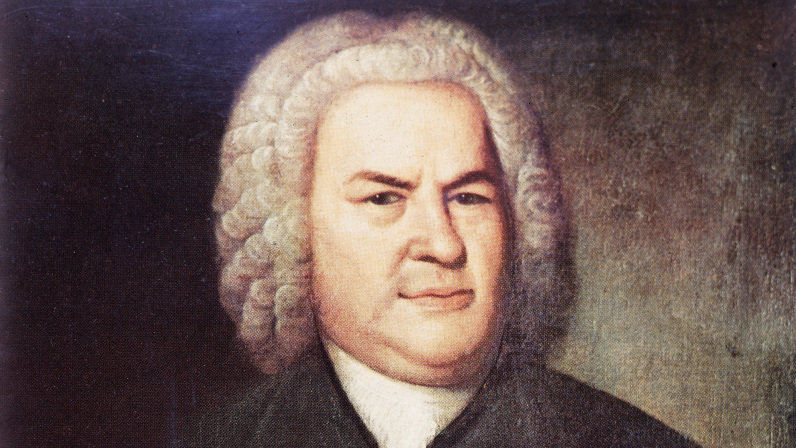 IT was a proud moment for conductor John Edwards last week when he put down his baton after 39 years with Bury Choral Society.

John (70), from Greenmount, brought St John’s Church in Seedfield to life by leading a rousing performance of the Mass in B Minor by Johann Sebastian Bach before a packed house of around 300 guests.

It was a fitting ending for John, who was given the honour of choosing the theme and music for his last ever concert, and said he wasn’t in the slightest bit nervous.

“I never really get nervous before a show. It helps when you have such a fantastic choir supporting you,” said John.

He added: “They have been a tremendous bunch in all the years that I have been there and I think that is probably what has kept me there so long.

“It was a fantastic performance and a fitting way to end my time with the society. I really enjoyed it and hope the audience on the night did too.”

John, a father-of-five, took up the piano and the organ at an early age and went onto study music at Cambridge University before taking up a music teaching position in Kent and eventually teaching at Bury Grammar School. He retired from that position ten years ago.

John added: “It was 40 years ago, the Bury Choral Society lost their conductor and the secretary rang me to see if I’d take it on. I was only too happy to.

“I think the highlight for me would have to be when we last performed the Mass in B Minor nine years ago, but my whole time with the society has been fantastic.

“With conducting, you can only really get good at it by trying and you have to have a lot of patience and a good sense of humour.”

John was joined on the night by not only the choir, but a full orchestra including his son, Peter, who plays the kettle drums. The concert – held on Tuesday of last week – also featured four professional organists, including Ronald Frost, who received special thanks from John for his work with the group.

From the Bury Times, first published Thursday 24th May 2007. http://www.burytimes.co.uk