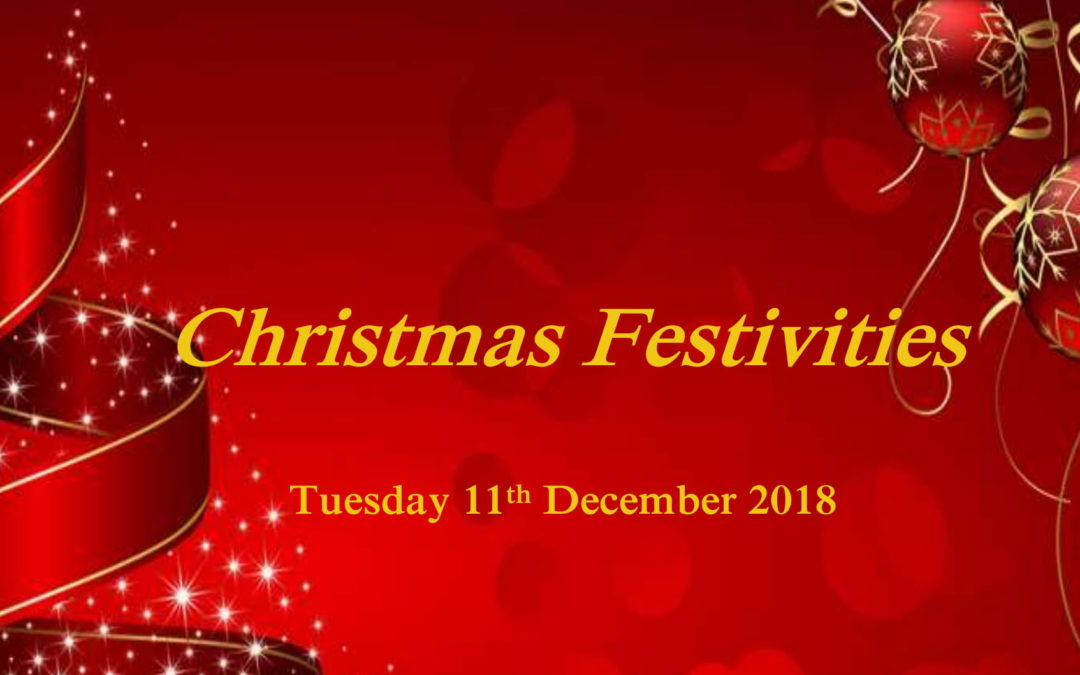 Amidst all the tawdry tat which bedevils so much of the Christmas season there are one or two gems to be found.  One such was at Bury’s United Reformed Church, where the Bury Choral Society gave their Christmas concert.  And what a gem it was!

There were too many to mention all, but several of John Rutter’s arrangements of Christmas carols got an outing, and John Taverner’s exquisite The Lamb, whose dissonances are far from easy, was superbly sung.

I enjoyed it all, but particularly liked the dislocated rhythms in William Matthias’ Sir Christimas, a piece new to me, and the contra junction of baritone and choir in Ivor Atkins’ The Three Kings.

Interspersed among the choral items, piano accompanist Jonathan Ellis bashed the daylights out of the small Bentley upright with a virtuoso performance of Chopin’s Polonaise in A-flat major, while organist Elin Rees’ organ solo was both immaculate and delightful.

Throughout the evening baritone Jordan Pointon gave a variety of splendid contributions, ranging from participating in a number of the choir carols to a comical solo of the other Sterndale-Bennett’s The Carol Singers and an appropriately louche “Chestnuts roasting by an open fire…….”

Susie Linley gave us two amusing and, in one instance, hilarious Christmassy readings.

While over it all, like a benign Pickwick only without the girth and with far more hair, musical director Juan Ortuno exuded Christmassy exuberance and bonhomie which enthused us all, until we all ended the evening with an impromptu, jazzed-up version of Rutter’s Rise up, shepherd, and follow.

And there were free mince pies and mulled wine at the interval!