It Begins: The Great War 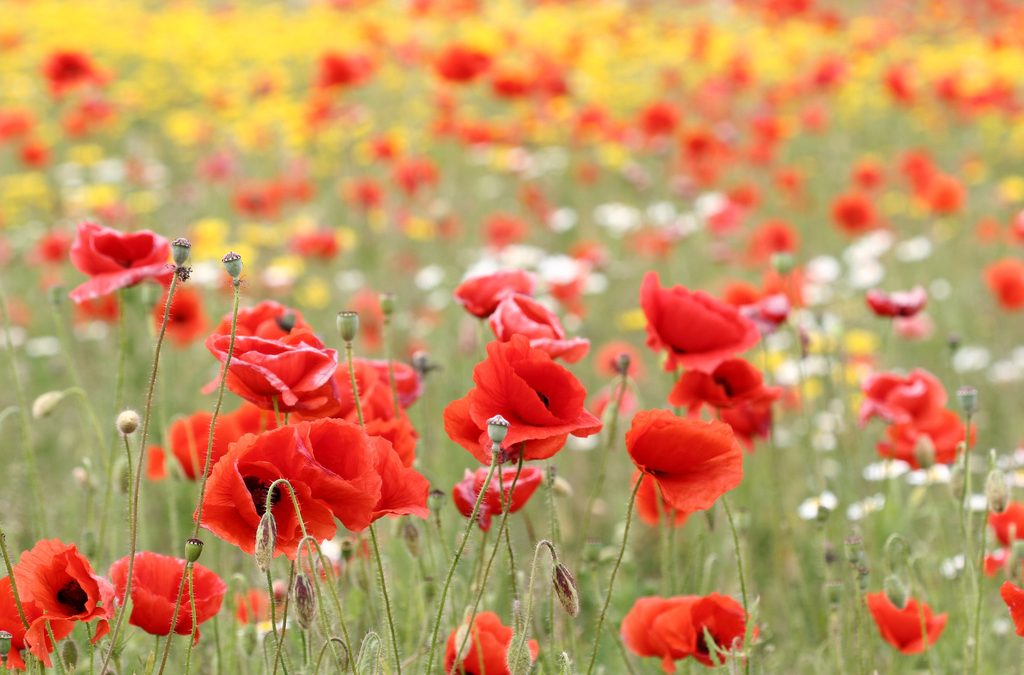 The evening of Armistice Day was marked by Bury Choral Society with a moving and thoughtful programme performed in Bury Parish Church.

The first half was a medley of readings, poetry and music themed around the start and early days of the Great War.

The spoken word was interspersed with musical items. Baritone Thomas Eaglen sang with aplomb throughout, beginning the musical items with Butterworth’s setting of Houseman’s poem Lads in Their Hundreds.

Under their newly-appointed musical director Juan Ortuño the choir excelled themselves in all they offered us. I was particularly struck at the very beginning by the smooth restraint with which they opened Holst’s Turn Back, O Man. Not all was perfect, of course. At times the sopranos strained for very high notes and one or two of the men’s entries lacked announcement, but this is to praise by faint damns!

The musical items in this first half were accompanied on piano or organ with great sensitivity by the church’s own organist Elin Rees.

The second half was far more musically substantial. After the reading of Anthem for Doomed Youth by Wilfred Owen and a final narrative item, the choir were joined by the youthful and excellent Bury Camerata and Elin Rees on piano for Vaughan Williams’ Dona Nobis Pacem. This impressive and tuneful plea for peace was written in the mid-1930s, as war clouds gathered once again over Europe.
Blending Walt Whitman’s poetry with Biblical references and items from the Latin Mass, Williams created a piece full of verbal and dynamic contrasts, and the performers met its demands full on. We had poignancy in Reconciliation, we heard bugle and drums in Dirge for Two Veterans although there were neither drums nor bugles present. Warmed up by now, the sopranos soared in the opening Dona nobis pacem, and the whole piece faded beautifully as soprano soloist Lorna Rushton and the choir softly alternated the same Latin words.

After showing great improvement under their previous director, the Choral Society have found a worthy heir in her successor, Juan Ortuño.
JDA