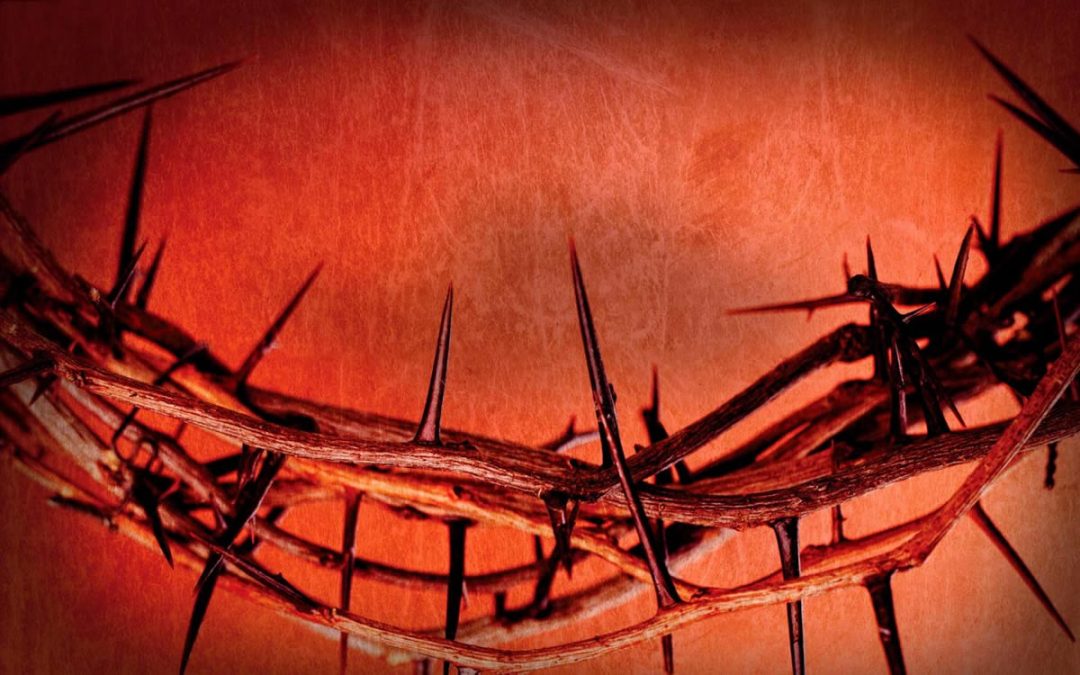 JS BACH’S St Matthew Passion is one of the greatest achievements of human creativity, up there alongside the Sistine Chapel and the Great Pyramid of Giza.

A musical setting of the Gospel’s passion narrative with reflective interspersions in the form of solo arias and chorales and choruses from the choir; all held together by a narrative recitative, it is monumental in both scale and vision.

Performed complete and without intervals, it lasts three and a quarter hours, although Bach never intended it to be done in such a way.

Bury Choral society’s performance, at St Margaret’s Church Prestwich on March 28, was severely but sensitively cut down to slightly more than two hours, and the time flew by for an engrossed audience.

Soloists and chorus alike rose to the demands and challenges of the work, and the sense that one was in the presence of something great, gradually accumulated.

The only serious negative was at the beginning when the opening chorus should surge powerfully into the audience, grab it by the ears and “Listen! this is important”. It didn’t.

Elsewhere, the chorus had plenty of urgency and volume and was now better balanced with the addition of some quality tenors. On the hand, when a delicacy of touch was required, it was there, the unaccompanied repetition of the Passion Chorale being very moving. That was an interesting departure.

It is invidious to select any of the soloist, but mention must made of the young tenor, Robert Gardiner; who sang the narrator’s part with superb quality and diction, and just the right amount of emotional dynamic to enliven the text. He received a decorous cheer at the conclusion, the first such I have heard for a soloist at the Choral Society concert.

Mention should also be made of Janet Lancaster, who singing of the aria Have mercy, Lord – one of the melodic gems of the work – was beautiful, with refined expression and delicate ornamentation.

As ever, Ronnie Frost supplied immaculate accompaniment on the fine St Margaret’s organ.

The evening had a show over it, however, as the Society’s librarian John Artley had died only days before.  He would have approved the performance, as did the large audience.