An Evening of Vespers 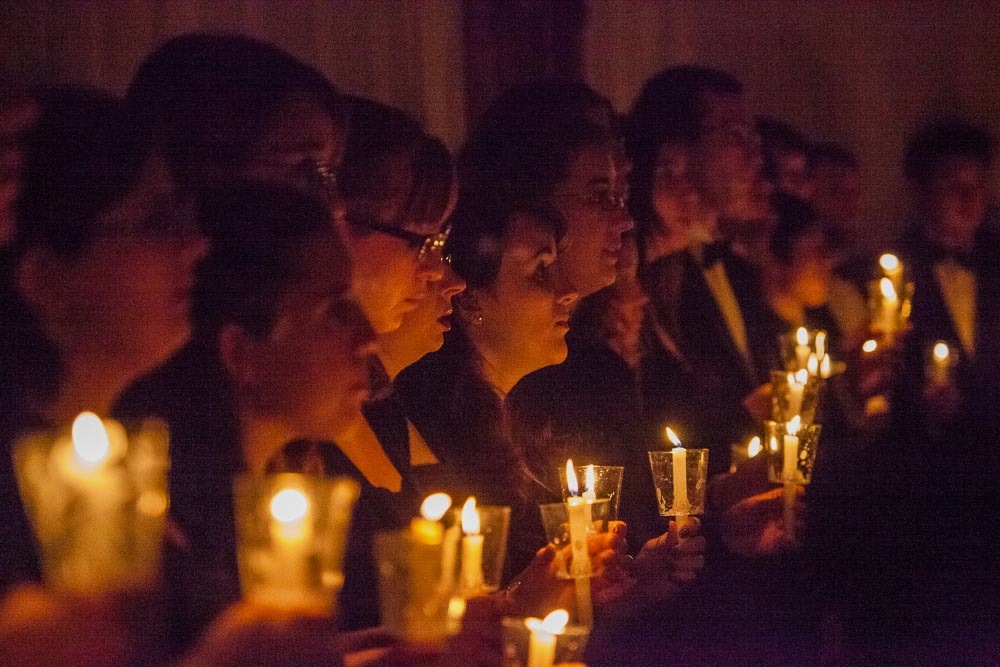 The title of Bury Choral Society’s February concert held in Bury Parish Church was An Evening of Vespers. In fact, only one complete set of Vespers was performed together with short excerpts from two others. These were interspersed with music associated with the night.

Vespers is a monastic evening service and the concert opened with a resplendent call to prayer by Monteverdi and continued with his setting of the psalm Beatus Vir.

The most substantial item in the programme was a complete performance of Mozart’s solemn Vespers K339. It received a vigorous performance with the bass section taking the honours for its firm foundation of tone and articulation.

Various members of the choir took the soloists in this work with aplomb. Soprano Cressida van Gordon floated the sensuous melody of the Laudate Dominum with poise and unending reserves of breath.

Earlier in the evening she had captured the girlish excitement of the Letter Scene from Tchaikovsky’s opera Eugene Onegin with passion.

A song by Ivor Gurney coupled with Dvorak’s Song to the Moon may have seemed strange bedfellows but her involvement, immaculate diction and the piano accompaniment of Jonathan Ellis dispelled any such thoughts.

The choir had mixed fortunes in their contributions.

The best singing was heard in Rameau’s La Nuit. Earlier they had encountered pitch problems and could not overcome a rhythmic lumpiness in the Monteverdi.