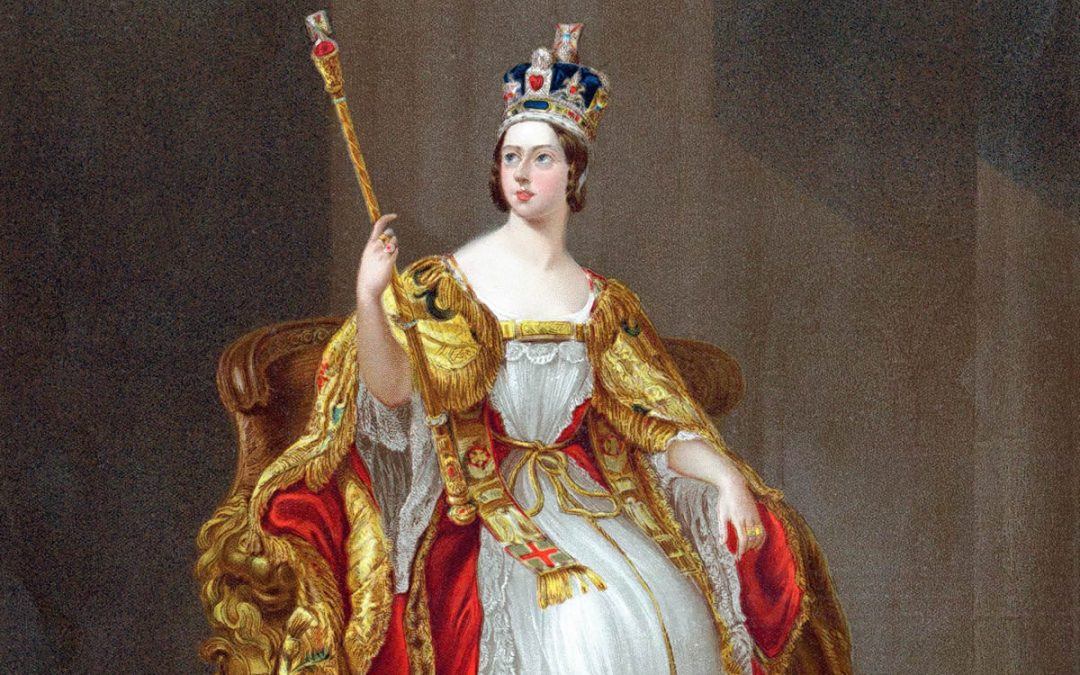 Bury Choral Society’s final concert of the season, performed at St Lawrence’s Parish Church in Prestwich was an entitled A Victorian Entertainment, and it offered exactly what it said. The items all had their origin when Victoria was on the throne, and they were hugely entertaining.

The chorus provided a variety of pieces both sacred and secular, all sung with aplomb under the joie de vivre direction of Juan Ortuno. Most would have been familiar to anyone with an acquaintance with choral traditions, but the selection was none the worse for that. Some were unaccompanied, with fine dynamics and no discernible loss of pitch, others most ably and sympathetically accompanied by Jonathan Ellis at the piano and Elin Rees at the church’s fine organ. The variety meant the evening never stalled. Chloe Ratcliffe and Sarah Taylor proved accomplished soloists from the choir’s ranks.

The professional soloist, tenor John Elliott and baritone Samuel Jackson, were both accomplished and fun, providing such Victorian standards as Come into the garden Maud, Excelsior and The Road to Mandalay with full melodramatic value.

Musical items were interspersed with mostly amusing readings by Beryl Shepherd from Queen Victoria’s diaries and other contemporary sources, though the one about the fate of boy sweeps was harrowing.