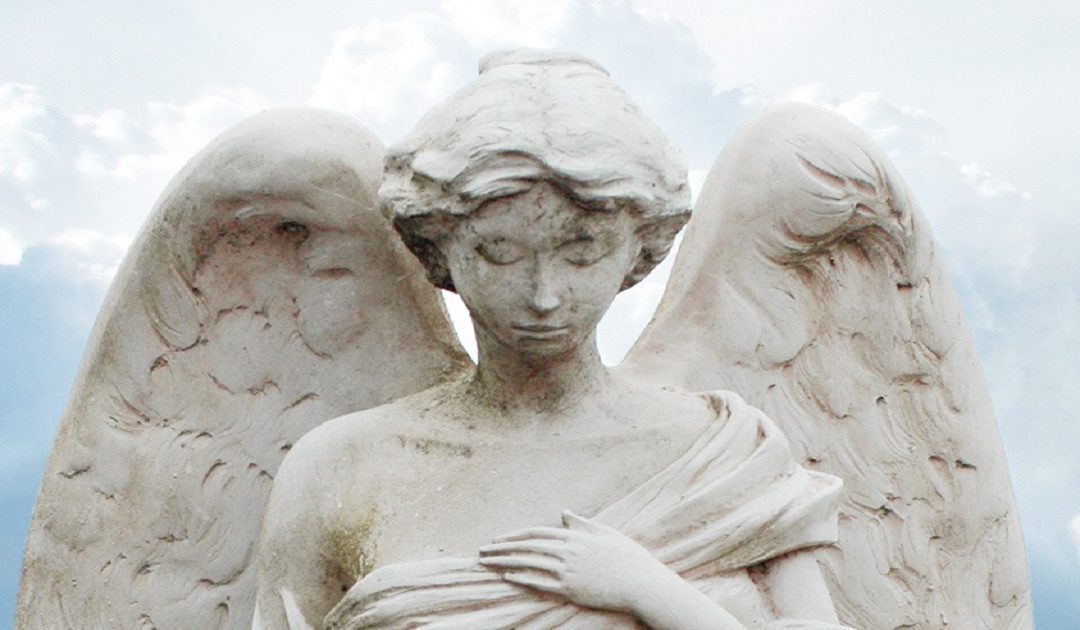 The evening opened with the ‘Cantique de Jean Racine’ in which Sinead Hayes, the recently appointed conductor of the BCS, coaxed a delightfully restrained and affectionate performance.

Although Belgian by birth, Cesar Franck spent most of his life in France and it was with the ever popular ‘Panis Angelicus’ (memorable for Paul Grennan’s sensitive cello obbligato) and Jeffrey Makinson conjuring a veritable Gallic presence from a very English organ in the ‘Pastorale’ that the first half of the concert found its core.

The main work of the concert was Faure’s Requiem’. Miss Hayes chose the John Rutter edition and with the newly-formed Bury Camerata she conjured the somber hues of the most elusive of Requiems.

After an unsure opening movement when there were uncertainties of intonation and ensemble the performance developed a confidence and focus.

The chorus overcame the pitfalls of the ‘Offertoire’ with commendable aplomb and sustained the long breathed ‘Sanctus’ with elegant poise.
Abigail Sudbury’s ‘Pie Jesu’ was notable for its tender simplicity whist baritone Louis Hearst contributed an eloquent ‘Libera me’.

The Society’s next concert is on May 11 and will feature a rare performance of Dvorak’s Mass in D. Ken Bayliss