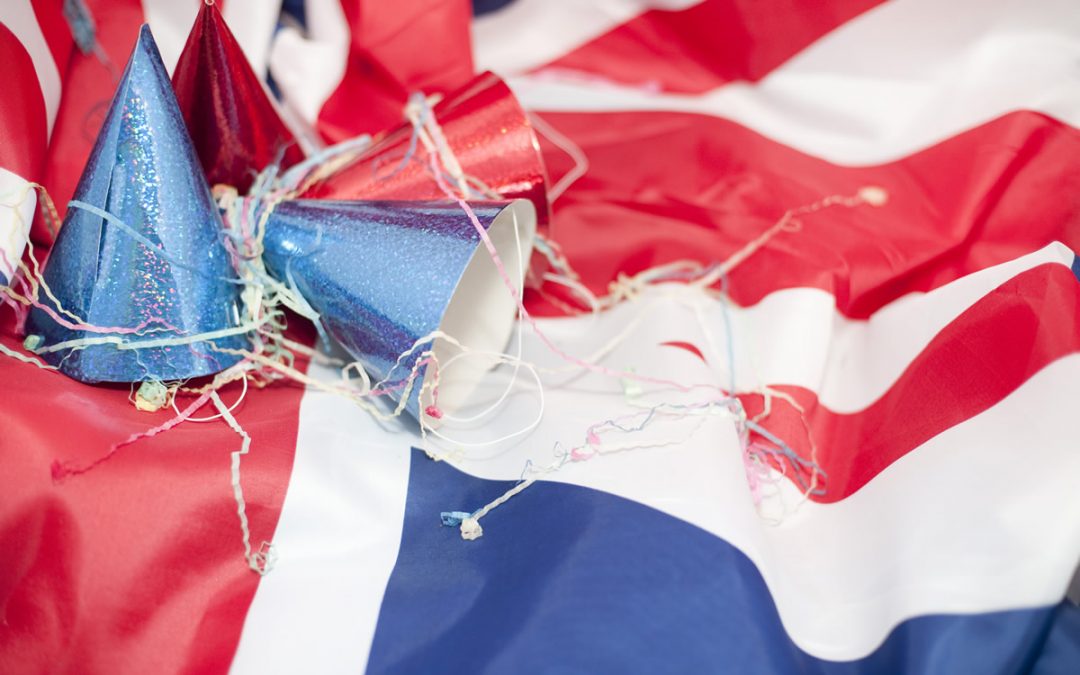 A British Celebration was the title given to Bury Choral Society’s first concert of the season, held in Bury Parish Church, featuring music by Parry, Elgar and Leeming and dedicated to the memory of the late and lamented Ronnie Frost, whose passing was marked at the beginning of the concert.

The chorus seemed to warm up during the first item, Parry’s coronation anthem of 1902, I Was Glad, with Elin Rees on the church organ. There was a sense of some uncertainty on one or two of the entries and of strain to reach some of the highest notes. However, by the end of this short piece all was well, and the renewed sense of confidence carried into the second item by Parry, the well-known Blest Pair of Sirens. Written for a concert commemorating Queen Victoria’s Golden Jubilee, the work became very popular and has remained a choral staple ever since. It received an appropriately workmanlike performance, as it is a workmanlike piece.

Mezzo-soprano soloist Helen Gregory took to the pulpit to perform two of Elgar’s suite of five sea songs. She was on excellent form. Deceptively simple items such as these, by virtue of their very simplicity, can reveal flaws and there were none.  The small orchestra of Bury Camerata  accompanied with sensitivity, and made an impeccable contribution to the ensuing items in which they were involved.

Two years ago, to mark the 175th anniversary of the Society, Australian born but Manchester based Zakiya Leeming had been commissioned to write a celebratory work. She set the words of C. Richard Miles’ poem Cotton Mills to music, which references powerfully the noise of the weaving sheds.

I missed the first performance in 2013, and had heard both positive and negative comments, so was looking forward to coming to my own conclusions. I thought it was brilliant. The evoked sounds of the looms maintained a remorseless rhythm, with arresting interventions both vocal and instrumental.  It is a work of drama. There were swoops, dissonances which tensed into resolutions, muffled shouts, instant loud-soft juxtapositions.  The Society’s Director of Music, Juan Ortuño, is to be congratulated on keeping the piece coherent.  It deserves a wider performance.

After an interval during which only cold drinks could be served owing to Health and Safety issues despite the church’s well-equipped kitchen (one despairs!) came the main event, Elgar’s magnificent The Music Makers. The rolling phrases contrasted pleasingly with the spikey rhythms of Cotton Mills. The choir made full use of its resources; yes, there was volume when needed, but this is a choir, which can sing beautifully softly, and the dynamics were fine throughout. Helen Gregory looked to be enjoying herself in her solo parts, and the final fade was exquisite.

A fine concert from a choral society, which maintains a consistently high standard.